Speed of light is a constant, but the path is not. 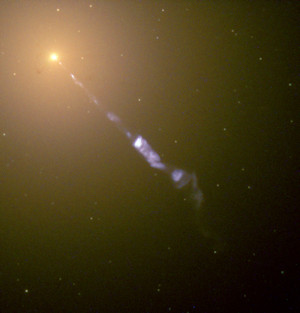 The effect can be seen indirectly in the jets produced by Black Holes in the centres of galaxies, as in the image of galaxy M87 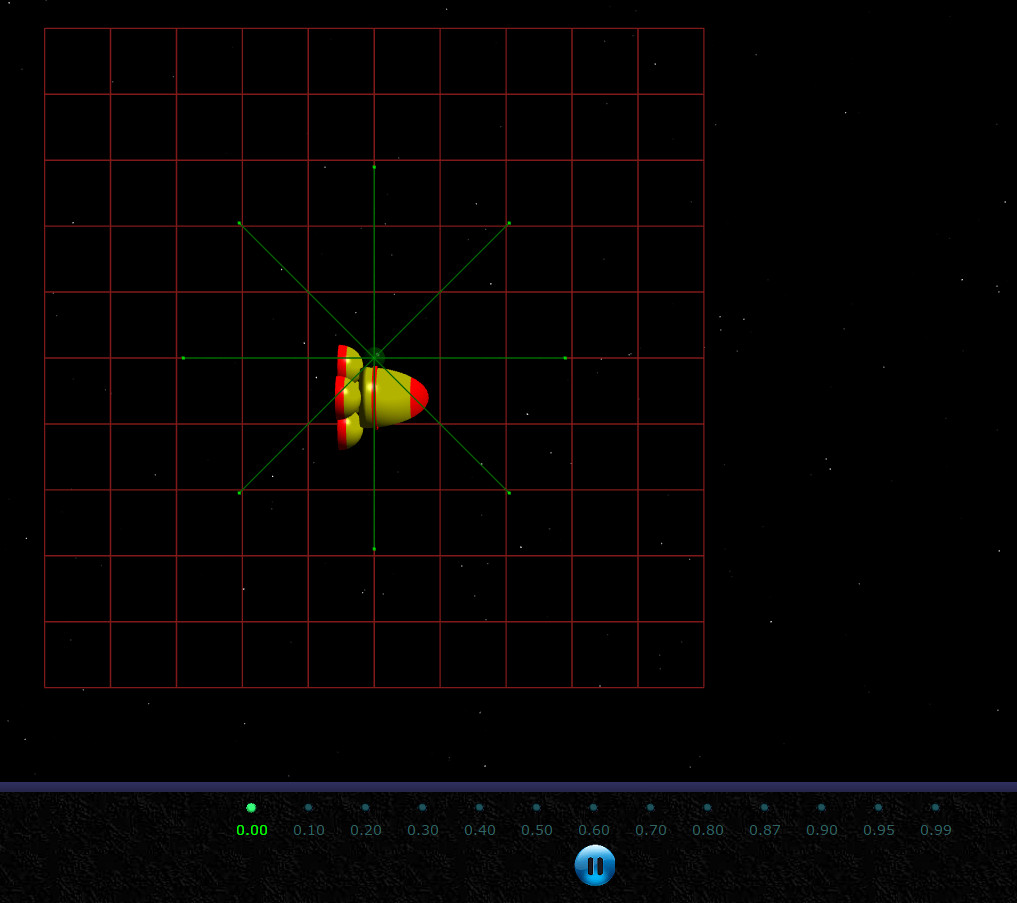 While studying the animation be mindful of the following statements.

The velocity can be controlled by clicking the radio buttons.

Relativistic beaming is an aberration effect.